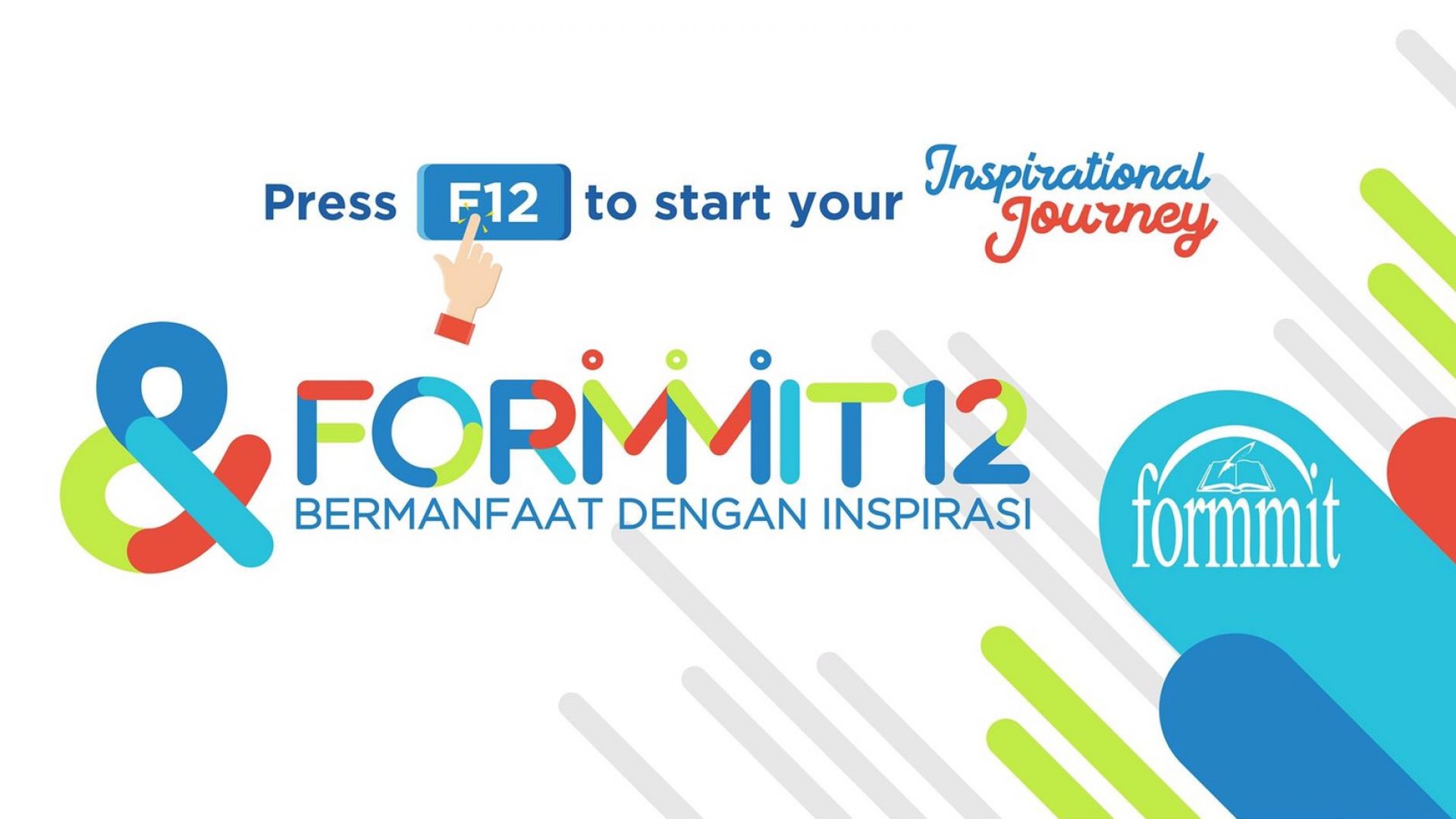 He said over the past two decades Taiwan had experienced an assimilation boom composed largely of spouses from mainland China and Southeast Asian countries like Vietnam, Indonesia. These new immigrants, more than 90 percent of whom are female, numbered more than 399,000 at the end of 2007, making them the fifth largest demographic group in Taiwan.

Furthermore, the government conducted a program to financially support foreign spouses of middle-and low-income families.  Those who have remained jobless for more than 12 weeks are eligible for subsidies of as much as USD472 per month for up to six month. Free vocational training program, in the meantime, are also available to assist them to find employment, he said. [Kompas.com]